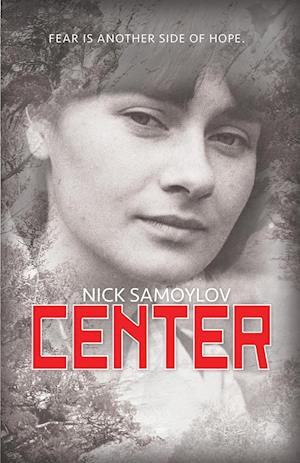 A year after the events of "Crater", the life of the protagonist Yegor Koshkin is changing both professionally and privately. While the economy of post-Soviet Russia continues to deteriorate, he tries to offset this trend by helping German company to build a center that would support Russian entrepreneurs. Yet, the chain of events triggered by the unfortunate accident interrupts this work and forces him and his friends to get together again on a mission in the same area of Siberia around the Patomski Crater - just north-east of the Lake Baikal, on the border between the main Russian gold mining region and the diamond fields of Yakutia.

¿Each of us has a core, a center around which our life is built. We might not know it or even think we do not have one, but it is there, and it often requires unforgiving circumstances in order to reveal its presence. Looking back, it is easy to say that it was the best what could have happened to us, but it looks very different when the outcome is not clear yet. The story about the same group of characters will continue in the next novel "Diamonds" that will be announced on www.nicksamoylov.com, where you also can find comments, facts, and photographs of the locations and events described in this and other novels of the series "Crater."