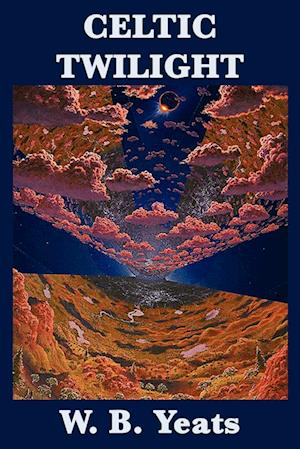 William Butler Yeats, was an Irish poet and dramatist, and one of the foremost figures of 20th century literature. A pillar of both the Irish and British literary establishments. He was a driving force behind the Irish Literary Revival, and along with Lady Gregory and Edward Martyn founded the Abbey Theatre, serving as its chief during its early years. In 1923 he was awarded the Nobel Prize in Literature for what the Nobel Committee described as "inspired poetry, which in a highly artistic form gives expression to the spirit of a whole nation."