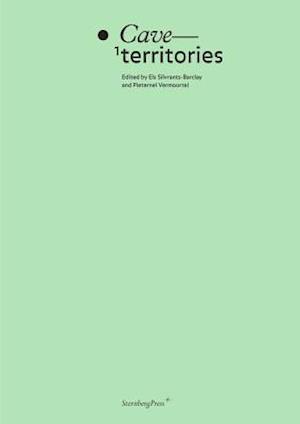 Cave is a series of publications featuring commissioned and republished explorations, anecdotes, research, documents, case studies, essays, and scenarios on how to think and practice contemporary collecting. The first issue of Cave looks into the territory of the public collection considering it both a semantic ground for institutional collecting as well as political and cultural infrastructure.

Artists, scholars, and other thinkers address the role of museums and collections for identity-making and territorial representation, the increasing invisibility of the collection, productive and problematic processes of inclusion and exclusion, and what seems to be a general distrust towards history in the contemporary art museum. As such they speculate on radical yet tangible strategies for the activation and sedimentation of the collection in the contemporary art museum from the point of view of its architecture, scale, locality, history, organizational model, display, research, and collecting methodologies.