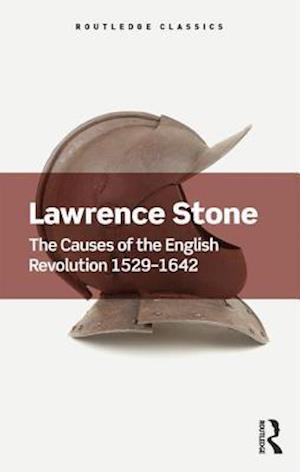 Dividing the nation and causing massive political change, the English Civil War remains one of the most decisive and dramatic conflicts of English history. Lawrence Stone's account of the factors leading up to the deposition of Charles I in 1642 is widely regarded as a classic in the field. Brilliantly synthesising the historical, political and sociological interpretations of the seventeeth century, Stone explores theories of revolution and traces the social and economic change that led to this period of instability. The picture that emerges is one where historical interpretation is enriched but not determined by grand theories in the social sciences and, as Stone elegantly argues, one where the upheavals of the seventeenth century are central to the very story of modernity.This Routledge Classics edition includes a new foreword by Clare Jackson, Trinity Hall, Cambridge.