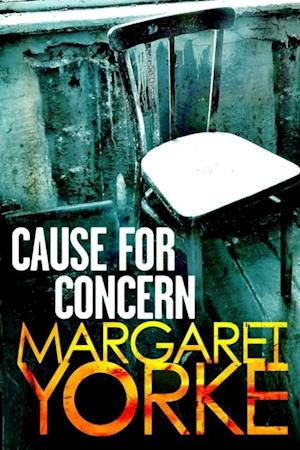 What secret could be so terrible that a mother would endure years of abuse to keep it concealed?Susan Trent is in her sixties, living in a house she loves, in a prosperous village. She has a nice job in the local estate agents which keeps her active, and she very much enjoys her garden: she ought to be well-satisfied with her lot. Instead she lives in constant terror of her semi-employed, abusive, middle-aged son. Her friends suspects that the cuts and bruises she explains away as her own clumsiness are really caused by his fists, but no-one steps in, unsure of why she puts up with it.Then a stranger comes to lodge in the village, triggering a series of events which will eventually bring to light why Susan has really been so protective of her son. But not until much more of her blood has been spilled.