- Ethos, the Patriarchy, and Feminist Resistance 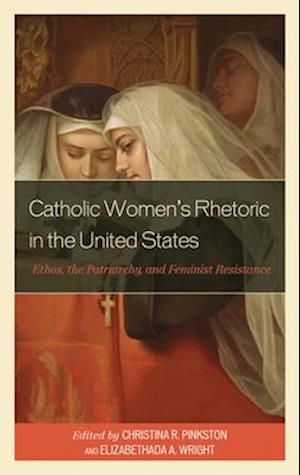 Building on various feminist theories of ethos, the authors in this collection explore how North American Catholic women from various periods, races, ethnicities, sexualities, and classes have used elements of the group's positionality to make change. The women considered in the book range from the earliest Catholic sisters who arrived in the United States to women who held the Church hierarchy accountable for the sexual abuse scandals. The book analyzes women such as those in an African American order who developed an ethos that would resist racism. Chapters also consider better known Catholic women such as Dolores Huertas, Mary Daly, and Joan Chittister.