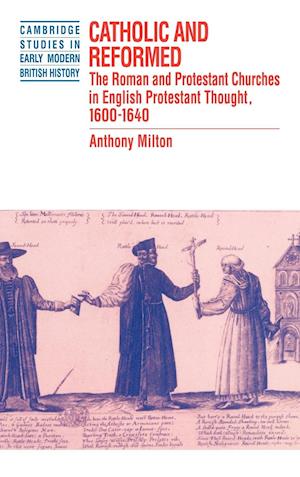 Religious controversy was central to political conflict in the years before the English Civil War. Where earlier historians have focused more narrowly on the doctrine of predestination, Dr Milton analyses the broader attitudes which underlay notions of religious orthodoxy. Through the first comprehensive analysis of how contemporaries viewed the Roman and foreign Reformed churches in the early Stuart period, Milton demonstrates the way in which an author's choice of a particular style of religious discourse could be used either to mediate or to provoke religious conflict. This study challenges many current historical orthodoxies. It identifies the theological novelty of Laudianism, but also exposes areas of ideological tension within the Jacobean Church. Its wide-ranging conclusions will be of vital concern to students of early Stuart religion and the origins of the English Civil War.