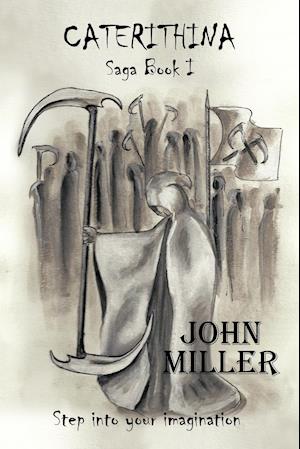 Kevin Born is just graduating from the 5th grade. A wonderful experience for any child and the start of a long vacation before he has to start in Middle School. But his vacation takes a turn when his father tells him he is going to Summer Camp instead of being able to play in the woods behind his own house pretending he is in his own magical land of Caterithina. The Summer Camp is where he meets Brian Burnes, a boy that also knows about this land and shows Kevin how to get there physically. But instead of it being like Kevin thought it was, it turns out that there is war. It is up to both boys to stop the evil known only as Atrocious and restore peace and become the Kings that people of the land are claiming they are.