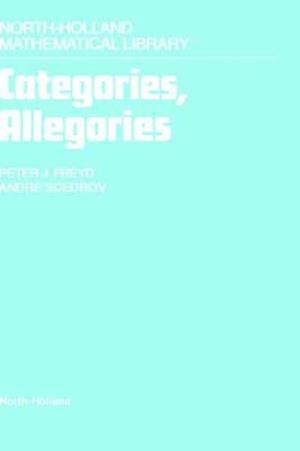 General concepts and methods that occur throughout mathematics - and now also in theoretical computer science - are the subject of this book. It is a thorough introduction to Categories, emphasizing the geometric nature of the subject and explaining its connections to mathematical logic. The book should appeal to the inquisitive reader who has seen some basic topology and algebra and would like to learn and explore further.The first part contains a detailed treatment of the fundamentals of Geometric Logic, which combines four central ideas: natural transformations, sheaves, adjoint functors, and topoi. A special feature of the work is a general calculus of relations presented in the second part. This calculus offers another, often more amenable framework for concepts and methods discussed in part one. Some aspects of this approach find their origin in the relational calculi of Peirce and Schroeder from the last century, and in the 1940's in the work of Tarski and others on relational algebras. The representation theorems discussed are an original feature of this approach.