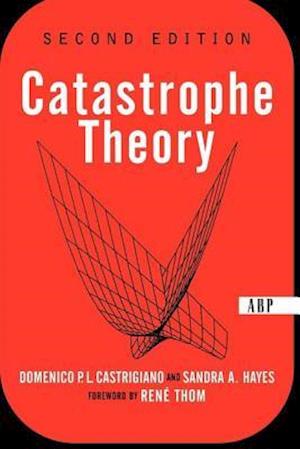 Catastrophe Theory was introduced in the 1960s by the renowned Fields Medal mathematician Rene' Thom as a part of the general theory of local singularities. Since then it has found applications across many areas, including biology, economics, and chemical kinetics. By investigating the phenomena of bifurcation and chaos, Catastrophe Theory proved to be fundamental to the understanding of qualitative dynamics. This fully revised second edition includes two new chapters treating genericity and stability of unfoldings. The results on both these topics-which reveal the relevance and depth of Catastrophe Theory-have never before been available in a textbook. The first edition chapters have been revised and now include additional material. Most important is the incorporation of a theorem on the uniqueness of the residual singularity. With more than one hundred worked examples and exercises, the second edition retains the pragmatic approach of the first. The material is self-contained, and the style is as elementary as possible, assuming only knowledge of calculus and linear algebra at an advanced undergraduate level.