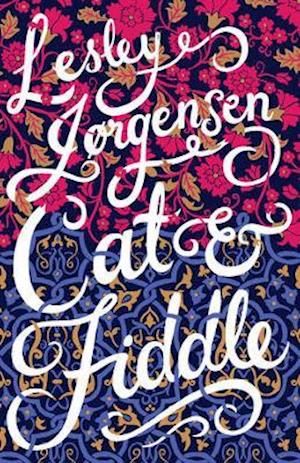 Cat & Fiddle centres on two families whose lives become entwined at the country estate of Bourne Abbey. While Dr Choudhury is busy advising Henry Bourne on the restoration of the abbey to its former glory, his wife's main concern is marrying off their three children, whose chances of good matches are dwindling by the day. Thankfully, for the royal family always seems to have a solution to her problems- how to find a wife for a reluctant son; how to manage a difficult father-in-law; and, of course, how not to deal an inter-faith relationship. Then there's the Bourne family. Henry's wife, Thea, is feeling lost, now that she's got the lifestyle she's always longed for. His elder brother, Richard, a successful London barrister, finds himself increasingly drawn to the family home - the inheritance that he's given up. Meanwhile, Henry just wants to keep the peace, but that's proving to be tricky ...And finally, there's Bourne Abbey itself- the repository of an ancient mystery that links the histories and cultures of the Bournes and the Choudhurys in a way that no one could have anticipated. 'An exuberant debut, bubbling with energy and insight.'Cate Kennedy 'This charming story of love and family and class and religion is not just for Austen fans - its utterly irresistible.' Toni Jordon Winner of the 2011 CAL Scribe Fiction Prize