Caste, Society and Politics in India from the Eighteenth Century to the Modern Age 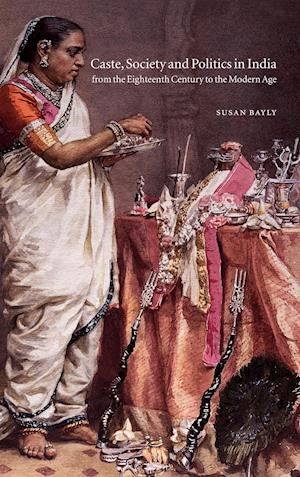 The phenomenon of caste has probably aroused more controversy than any other aspect of Indian life and thought. Susan Bayly's cogent and sophisticated analysis explores the emergence of the ideas, experiences and practices which gave rise to the so-called 'caste society' from the pre-colonial period to the end of the twentieth century. Using an historical and anthropological approach, she frames her analysis within the context of India's dynamic economic and social order, interpreting caste not as an essence of Indian culture and civilization, but rather as a contingent and variable response to the changes that occurred in the subcontinent's political landscape through the colonial conquest. The idea of caste in relation to Western and Indian 'orientalist' thought is also explored.