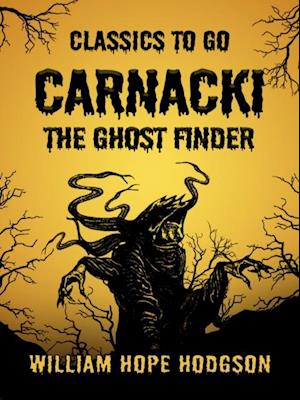 A series of 'ripping yarns' as they'd say in a book such as, well, a book such as this. The tales of a valiant late 19th Century gentleman of leisure, Carnacki, investigating unexplained occurrences about the British Isles. The stories are told in a format similar to that of the Sherlock Holmes tales, in that the narrator is passing on the stories as told by Carnacki.