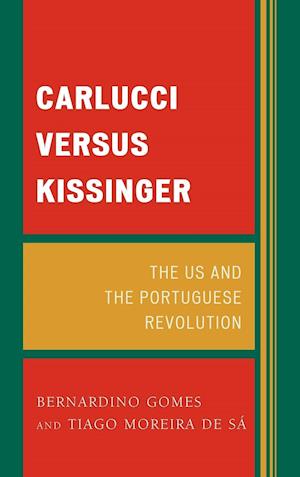 This book focuses on the United States' views and political actions in Portugal during the democratic transition, and should not be taken for a history of the Portuguese revolution. In other words, its aim is to evaluate the impact of American actions in the final outcome of the transition from an authoritarian regime to democracy in Portugal. To that end, extensive research was carried out during a four-year period, both in the US and in Portugal, privileging primary sources, especially American and Portuguese archival materials, many of which were previously unpublished.