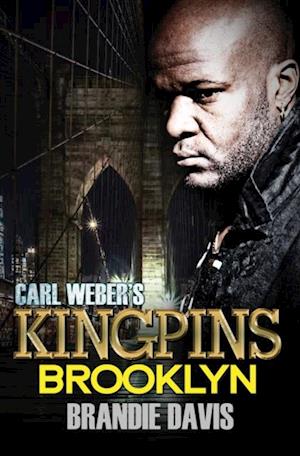 In the Eighties and Nineties, Wesley Evans, better known as Ruby, was Brooklyn's wealthiest, longest reigning kingpin. Accomplishing all it took to make history, including rubbing elbows with celebrities and expanding his businesses out of state, he avoided all the bounties put on his head and NYPD's handcuffs. Ruby set the bar in Brooklyn, and when he finally became a legit family man, he left behind rules that would ensure not only success, but also humility, for the kings who would follow him. 1) Do not sell to pregnant women. 2) Do not sell to kids thirteen and under. 3) Respect the neighborhood elders. 4) Give back to the community twice a year. Ten years later, each of Brooklyn's kingpins has followed in Ruby's footsteps, making it out with their lives, freedom, and ridiculous amounts of money. Life is good; Brooklyn's people are good and then Felix Brown, aka Straw, comes into power. Straw sucks Brooklyn dry. No one is off limits, and following another man's rules is a no-go. Living out his life stress-free in the Bahamas, Ruby receives a call from his protege, informing him of the deadly turn Brooklyn has taken under Straw's control. Ruby had left that life alone, but how can he continue living the good life when his home is in shambles? What kind of king allows his kingdom to fall? Ruby's coming home. He thought he was out, but he's not.