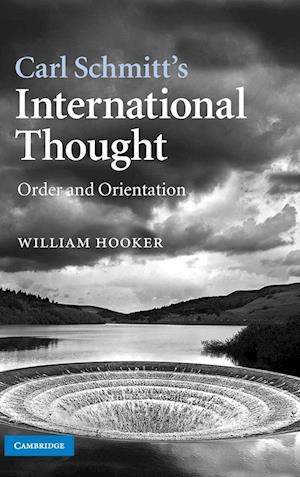 An unrepentant Nazi, Carl Schmitt remains one of the most divisive figures in twentieth century political thought. In recent years, his ideas have attracted a new and growing audience. This book seeks to cut through the controversy surrounding Schmitt to analyse his ideas on world order. In so doing, it takes on board Schmitt's critique of the condition of order in late modernity, and considers Schmitt's continued relevance. Consideration is given to the two devices Schmitt deploys, the Grossraum and the Partisan, and argues that neither concept lives up to its claim to transcend or reform Schmitt's pessimistic history of the state. The author concludes that Schmitt's continuing value lies in his provocative historical critique, rather than his conceptual innovation.

Forfattere
Bibliotekernes beskrivelse An unrepentant Nazi, Carl Schmitt is one of the most divisive figures in twentieth century political thought. This book seeks to cut through the controversy to analyse Schmitt's ideas on world order, but warns of the limitations of relying on Schmitt in the search for answers to modern problems.