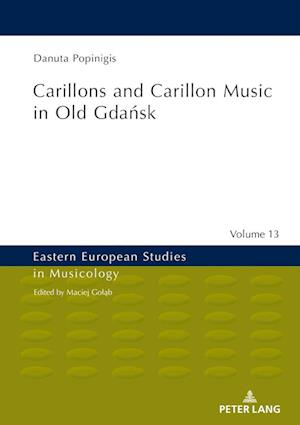 The history of Gdansk carillons begins in 1561. It was that year that fourteen automatic bells were installed in the Main Town Hall. Later, a "striking mechanism" appeared in St Catherine's Church. This magnificent instrument, consisting of thirty-five bells, has been in use since 1738. The third carillon was built in 1939 in the youth hostel at Biskupia Gorka. The play of Gdansk carillons was interrupted by the Second World War.The book discusses the history and music of Gdansk carillons. It contains valuable information on bells, carillon mechanisms, bell founders, carillonists, and bell setters, inviting the reader to study the Protestant repertoire, the unique notation of preserved manuscripts, and the remarkable soundscape of Gdansk, which for centuries has been marked by the sound of carillons.