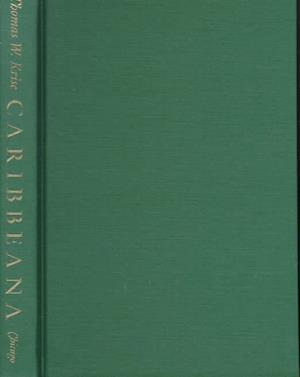 Although the colonies in the West Indies were as important to the expanding British empire as those in North America, writings from the British West Indies have been conspicuously absent from anthologies of 17th- and 18th-century British literature. In this literary anthology dedicated to the region, Thomas W. Krise gathers descriptions, poems, narratives, satires and essays written in and about this culturally rich and politically tempestuous region. The text offers period commentaries on slavery, colonialism, gender relations, African and European history, natural history, agriculture and medicine. Highlights include several of the earliest protests against slavery; an ode by the Cambridge-educated Afro-Jamaican poet Francis Williams; James Grainger's extended georgic poem, "The Sugar Cane"; Frances Seymour's poignant tale of the Englishman Inkle who sells his Indian saviour-lover Yarico into slavery; and several descriptions of the West Indies during the early years of settlement.