- Evidence of Animal Disease in Archaeology 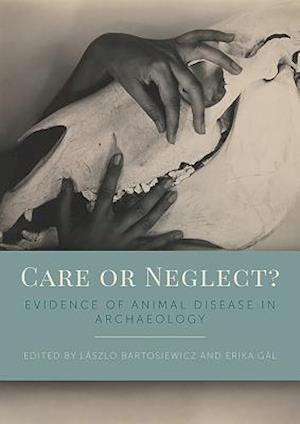 Animals have always been integral to culture. Their interaction with humans has intensified since the onset of domestication resulting in higher incidences of animal disease due to human intervention. At the same time, human care has counter-balanced pressures of natural selection, reducing morbidity among wild animals. Prior to the emergence of a veterinary record, animal disease can only be traced by analysing pathological symptoms on excavated animal remains. This volume presents a collection of studies in the discipline of animal palaeopathology. An international team of experts offer reviews of animal welfare at ancient settlements from both prehistoric and historic periods across Eurasia. Several chapters are devoted to the diseases of dog and horse, two animals of prominent emotional importance in many civilisations. Curious phenomena observed on the bones of poultry, sheep, pig and even fish are discussed within their respective cultural contexts. Many poorly healed bones are suggestive of neglect in the case of ordinary livestock. On the other hand, a great degree of compassion may be presumed behind the long survival of seriously ill companion animals. In addition to furthering our better technical understanding of animal disease in the past, this volume also mirrors the diversity of human attitudes towards animals during our millennia-long relationship. Some animal bones show signs of extreme cruelty but others also reveal the great attention paid to the recovery of sick animals. Such attitudes tend to be a largely hidden yet are characteristic aspects of how people relate to the surrounding world and, ultimately, to each other.

Forfattere
Bibliotekernes beskrivelse Care or Neglect takes an in-depth look at archaeological evidence for both the care afforded to the recovery of sick animals and for neglect and cruelty as revealed by palaeopathological analysis of assemblages of domestic animal bones from a variety of cultural contexts, dates and countries.