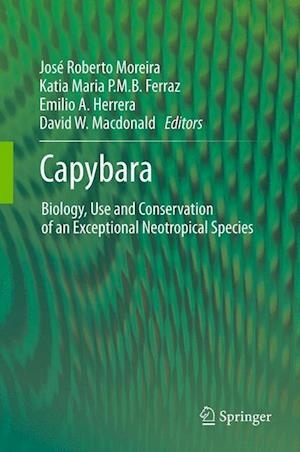 The capybara is the neotropical mammal with the highest potential for production and domestication. Amongst the favorable characteristics for domestication we can list its high prolificacy, rapid growth rate, a herbivorous diet, social behavior and relative tameness. The genus (with only two species) is found from the Panama Canal to the north of Argentina on the east of the Andes. Chile is the only country in South America where the capybara is not found. The species is eaten all over its range, especially by poor, rural and traditional communities engaged in subsistence hunting. On the other hand, in large urban settlements wildlife is consumed by city dwellers as a delicacy. The sustainable management of capybara in the wild has been adopted by some South American countries, while others have encouraged capybara rearing in captivity.