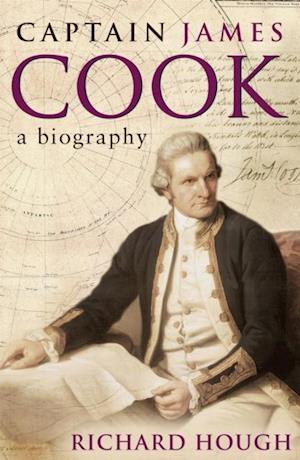 In Cook's relatively short and adventurous life (1728-79) he voyaged to the eastern and western seaboards of North America, the North and South Pacific and the Arctic and Antarctic bringing about a new comprehension of the world's geography and its people's. He was the linking figure between the grey specualtion of the early eighteenth century and the industrial age of the first half of the nineteenth century.Richard Hough's biograpahy is full of new insights and interpretations of one of the world's greatest mariners.