Capitalist Patriarchy and the Case for Socialist Feminism 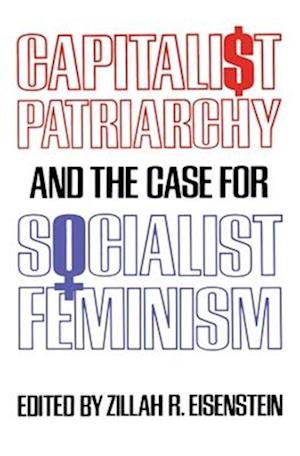 Fourteen provocative papers on the oppression of women in capitalist countries, along with three articles on the subordinate position of women in two communist countries, Cuba and China. These important, often path-breaking articles are arranged in five basic sections, the titles of which indicate the broad range of issues being considered: Introduction; motherhood, reproduction, and male supremacy; socialist feminist historical analysis; patriarchy in revolutionary society; socialist feminism in the United States. The underlying thrust of the book is toward integrating the central ideas of radical feminist thought with those pivotal for Marxist or socialist class analysis.