indgår i serie The Basics 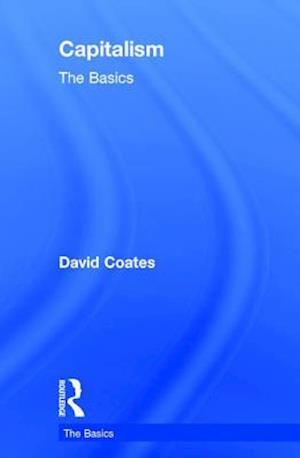 The global economy is dominated by a powerful set of established and emerging capitalisms, from the long-standing capitalist economies of the West to the rising economies of the BRIC (Brazil, Russia, India and China) countries. An understanding of capitalism is therefore fundamental to understanding the modern world. Capitalism: The Basics is an accessible introduction to a variety of capitalisms and explores key topics such as:the history of major capitalist economies;the central role played by both states and markets in the global economy;the impact of capitalism on wages, workers and welfare;approaches to the analysis of capitalism, and choices for capitalism's future.Examining capitalism from both above and below, featuring a range of case studies from around the globe, and including a comprehensive glossary, this book is the ideal introduction for students studying capitalism.