Capitalism and the Death Drive 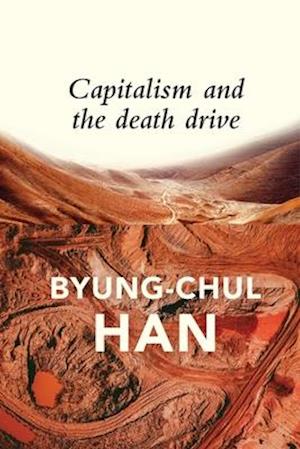 What we call growth today is in fact a tumorous growth, a cancerous proliferation which is disrupting the social organism. These tumours endlessly metastasize and grow with an inexplicable, deadly vitality. At a certain point this growth is no longer productive, but rather destructive. Capitalism passed this point long ago. Its destructive forces cause not only ecological and social catastrophes but also mental collapse. The destructive compulsion to perform combines self-affirmation and self-destruction in one. We optimize ourselves to death. Brutal competition ends in destruction. It produces an emotional coldness and indifference towards others as well as towards one's own self.The devastating consequences of capitalism suggest that a death drive is at work. Freud initially introduced the death drive hesitantly, but later admitted that he 'couldn't think beyond it' as the idea of the death drive became increasingly central to his thought. Today, it is impossible to think about capitalism without considering the death drive.