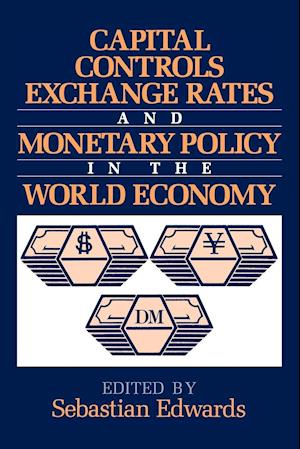 The essays collected in this volume, written by well-known academics and policy analysts, discuss the impact of increased capital mobility on macroeconomic performance. The authors highlight the most adequate ways to manage the transition from a semi-closed economy to a semi-open one. Additionally, issues related to the measurement of openness, monetary control, optimal exchange rates regimes, sequencing of reforms, and real exchange rate dynamics under different degrees of capital mobility are carefully analyzed. The book is divided into four parts after the editor's introduction. The first part contains the general analytics of monetary policy in open economies. Parts two to four deal with diverse regional experiences, covering Europe, the Asian Pacific region, and Latin America. The papers on which the essays are based were originally presented at a conference on Monetary Policy in Semi-Open Economies, held in Seoul, Korea in November 1992.