- The Dollars are Coming! 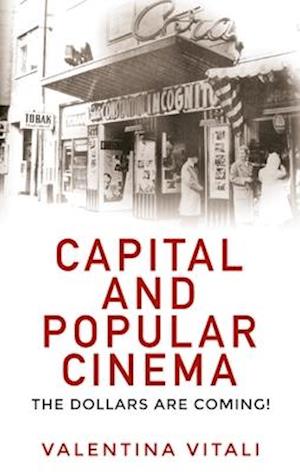 Popular cinema has mostly been discussed from a 'cult' perspective that celebrates uncritically its 'transgressive' qualities. Capital and popular cinema responds to the need for a more solid academic approach by situating 'low' film genres in their economic and culturally-specific contexts and by exploring the interconnections between those contexts, the immediate industrial-financial interests sustaining the films, and the films' aesthetics. Through the examination of three different cycles in film production - the Italian giallo of Mario Bava, the Mexican films of Fernando Mendez, and the Hindi horror cinema of the Ramsay Brothers - Capital and popular cinema proposes a comparative approach that accounts for the whole of a national film industry's production ('popular' and 'canonic'), and is applicable to the study of film genres globally. Based on new research, Capital and popular cinema will be of interest to undergraduate and post-graduate students, researchers and scholars of cult and exploitation cinema, genre cinema, national cinema, film and media theory, and area studies. -- .