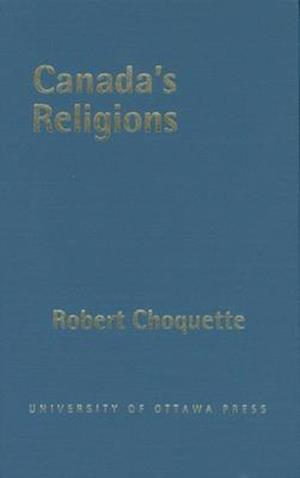 With nine out of ten Canadians claiming a religious affiliation of some kind - Catholic, Protestant, Jewish, Islamic, Hindu, Buddhist, Aboriginal, or one of dozens of other religions - faith has huge impact on our personal and social lives. In this book, Robert Choquette offers a comprehensive history of religion in Canada and examines the ongoing tug-of-war between modernity and conservatism within the religious traditions themselves.