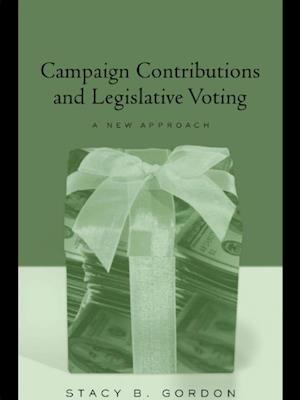 This book studies the current paradox within the voting literature on campaign contributions and legislative voting behavior. Specifically, while journalists and observers believe that the contributions significantly influence congressional votes, empirical evidence compiled by political scientists has generally failed to identify a systematic linkage between the two. At the same time, the amount of money contributed by interest groups is increasing and polls indicate that the public is becoming more cynical about the process.