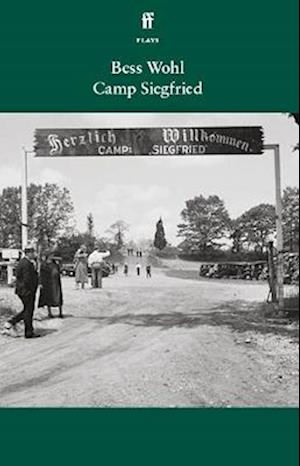 I'm a killer I told youI told you that all alongYou were the dummy to believeI could ever be anything elseTwo teenagers fall in love on Long Island. There's fun and dancing, sports and team spirit, there's the woods and beer and physical hard work. But it's 1938, the world is on the brink of war, and their wholesome summer camp is exclusively for American youth of German descent. As their mutual attraction deepens, so they become intoxicated by the Nazi ideology that fuels the camp, an ideology that will culminate in global atrocity and genocide.Inspired by the real Camp Siegfried, Bess Wohl's play premiered at the Old Vic Theatre, London, in September 2021.