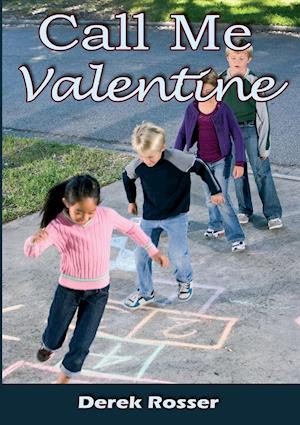 Born in the year 1930, the year the airship R101 made its final disastrous voyage-life was exciting but very different to that experienced by today's youngsters and teenagers. I am sure that we enjoyed life rather more than our modern counterparts. Not the joys of violent video games and computers-but rather the simpler pleasures that come from exercising the imagination. As an only child, with the aid of half a dozen lead soldiers and a toy fort (made by my father from scrap timber) I conquered India and extended the boundaries of the Empire. The Great War was eighteen years in the past and the Second World War was only nine years into the future. My hero was William Brown-the fictional eleven year old created by the late Richmal Crompton. I borrowed every title from the public library and did my best to emulate the adventures described. This often earned me a lecture and a thick ear from my father but did little to dissuade me from the next book. I soaked up the stories avidly, usually with the aid of a torch under the bed covers when I should have been asleep. I have attempted, in this book, to give the reader an insight into the life and emotions of a boy born in the inter war years. The facts are a true reflection of those formative years although the chronology may be a little suspect. After all it was over seventy years ago and my memory is not what it used to be. If you are entertained by my musings, I shall have achieved my goal...