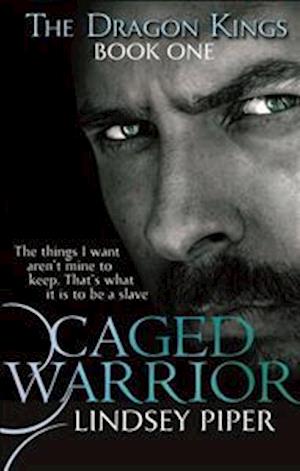 Banished for falling in love with a human, Nynn of Clan Tigony has been living quietly as a wife and mother. But when she and her son are kidnapped and Nynn is sent to the Cages, she must face her true warrior nature - and the magical birthright she has tried to ignore... Leto of Clan Garnis is a Cage warrior, using his superhuman speed and reflexes to destroy all challengers. Within the Cages, he has had no equal...until he is forced to train Nynn. Nynn sees proud Leto as no better than a slave, whereas he considers her a traitor. Forced to be allies, tormented by lust, the sparks between them threaten to explode as they learn the high price of honour in their violent underground domain.