C-47/R4d Skytrain Units of the Pacific and CBI 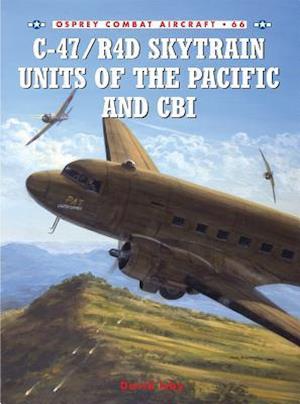 C-47 is an aircraft that remains a popular favourite and an acknowledged classic design, carrying out missions every bit as strategically important and as dramatic for the aircrew as those of the fighters and bombers. The C-47's wartime operations paved the way for post-war military air transport. It also demonstrated how the USAAF was able to invest in and carry out a mission that it had not devoted much time to preparing for in terms of doctrine pre-war (in contrast to strategic bombing). In addition to linking theatres (by flying across 'the Hump'), it showed how vital it was to operations within a theatre like New Guinea, proving that even if massed airborne invasions were not carried out in the PTO/CBI, all air arms need transports like the C-47. This book examines these popular and vital units.