Byzantium, Britain and the West 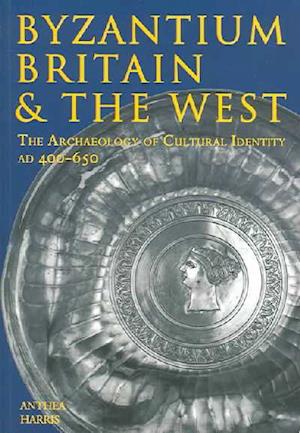 The legacy of the late Roman western empire laid the foundations for relationships that developed and continued during the 5th to 7th century. Harris considers the role and influence of the Byzantine east in the west, following the fragmentation of the Roman Empire, to be both significant and purposeful. In this book, she discusses aspects of political diplomacy, trade and exchange, the role of the church, and the influence of the east as seen in royal tombs, textiles, and gold coins.