'By the Banks of the Neva' 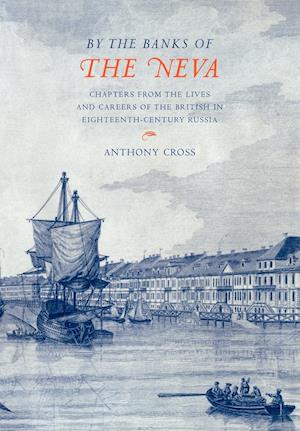 This 1996 book offers a fascinating investigation into the lives and careers of the British in eighteenth-century Russia and, more specifically, into the development of a vibrant British community in St Petersburg during the city's first century of existence as the new capital of an ever-expanding Russian empire. Based on an extremely wide range of primary sources from Britain and Russia, the book concentrates on the activities of the British within various fields such as commerce, the navy, the medical profession, science and technology, and the arts and ends with a broad survey of travellers and of travel literature, much of which is nowadays completely unknown. Also included are many attractive and unusual illustrations which help to demonstrate the variety and character of Russia's British community.