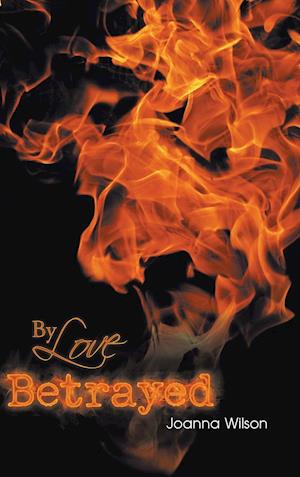 A woman lies face down in the kitchen of a Bucks County home belonging to her friend and coworker Maureen Doherty. A knife is embedded in her back. She is discovered by Maureen's niece, Shannon Mulcahy. Shannon is frantic believing the victim is her adored aunt until she sees the woman is a stranger. But who is she? Why is she in her aunt's home? Who killed her and why? Maureen had found the woman's body earlier and fears that she knows the killer. Though once lovers, her court testimony helped to convict him of an earlier crime and send him to prison for life. But has he escaped? If so, has he come back to even the score.? Fearing for her life she disappears. Shannon is drawn into the drama of the woman's death and her aunt's disappearance. The police believe Maureen is guilty but Shannon thinks not. She has a retiring personality besides which she is plagued by grand mal panic attacks. Nevertheless, she decides to find her aunt. But how do you find someone who doesn't want to be found? She is overwhelmed as circumstances spin crazily around her. In over her head, she asks her friend Kelly, who has assisted police in the past, to help her. They learn a bed and breakfast in upper Bucks County may serve as Maureen's hiding place. Although driving the River Road is challenging, Shannon goes in hunt for the B&B unaware she is being watched. Shannon's deepest fears are realized when she is harassed, threatened, hounded - and eventually placed in harm's way-all because the culprit believes she knows her aunt's whereabouts. Storm clouds dot the horizon. On the road, she is overtaken and kidnapped. Bound in the back seat of a car, she knows her life and death are up for grabs. She has grown from her encounters. But is it enough to diffuse this turn of events that threaten to escalate out of control?