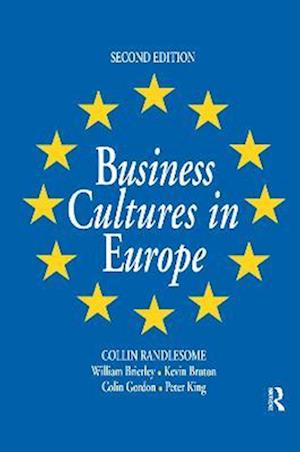 Major changes which have occurred since this book was first published have been included in this edition. In particular, the chapter on Germany has been substantially revised and now includes a separate section on easter Germany. The other five countries covered in the book have also witnessed changes in their business culture and these have been taken into consideration. This book examines the background to business practice in Europe of six major countries: Germany, France, Italy, the UK, Spain and the Netherlands. Each chapter tracks the commercial development of that country in the late 1970s, 1980s and early 1990s, focusing on the business environment, special features affecting business, and the response to the EC's single market. The business culture section in each is divided further into business and government, business and the economy, business and the law, business and finance, business and the labour market, business and trade unions and business training, education and development. The test is organized in such a manner to enable cross-referencing between countries, and maps have been included in the new edition.