- Essays on the contemporary Australian state 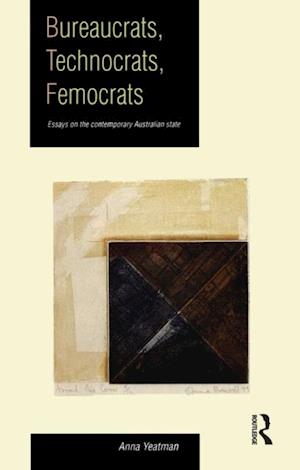 This collection of essays in political sociology and public policy contests some of the fundamental features of the contemporary State as it is manifested in Australia. It explores themes such as the development of the complex interventionist State, characterised by the proliferation of its activities to encompass virtually every feature of its subjects' daily lives and functioning as a central site of struggle over the distribution of social, economic, political and cultural resources. It also examines the impact of the so-called new social movements - the women's movement, the various multiracial and multicultural movements, and the environmental movement - which make new claims on the democratisation of the distribution of resources, and investigates the impact on the State of the pressure for economic 'restructuring' arising from the new terms of competition within a global economy in recession.In tracing the links between these themes, Bureaucrats, Technocrats, Femocrats makes a major contribution to a critical tradition of writing and analysis in public administration.