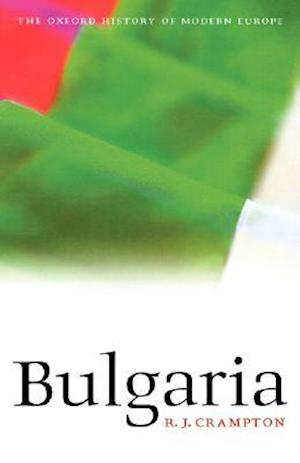 Tracing the evolution of the Bulgarian state and its people, from the beginning of the Bulgarian national revival in the middle of the nineteenth century to the entry of the country into the European Union, Richard Crampton examines key political, social, and economic developments, revealing the history of a country which evolved from a backward and troublesome Balkan state to become a modern European nation.The formation of the first modern Bulgarian state in 1878 played a major role in Bulgaria's evolution, determining its stance in the two World Wars. Seeing the collapse as well as the establishment and evolution of communist rule, Bulgaria survived an often painful journey from monolithic authoritarianism to representative democracy and the market system. This book follows this journey, and analyses the development of Bulgaria's political culture, examining the emergence of radical movements,both agrarian and socialist, as well as looking at the role of religion and the position of minorities. Crampton highlights the problems and dilemmas created by the country's position situated between east and west, problems which might not be entirely solved by the country's admission to theEU.