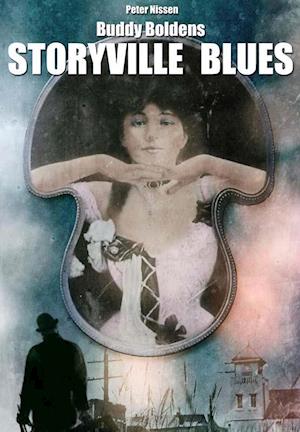 In the USA around 1900, the Blacks in the South are robbed of the rights they were granted after the Civil War, and New Orlens is like a powder keg. The Young beautiful Creole girl Nora Bass, living with the charismatic jazz pioneer Buddy Bolden, candidly narrates about those days , her childhood, and relationship problems. Buddy has mistresses all over town, and Nora loves to dance naked in Storyville, the Red Light district. One day in July 1900, the Black man Robert Charles rebels against the abuse of power by the police - and the powder keg explodes. During the following days, a White mob tries to catch all the Black people they can locate and a huge massacre is a very real threat. Then Nora takes a decision that brings her own life in danger.A drama set in turn of the century New Orleans, inspired by real events, about greed, lust. jazz and racism.Fil størrelse: 183087 KBIndlæst af: Ivan Jensen