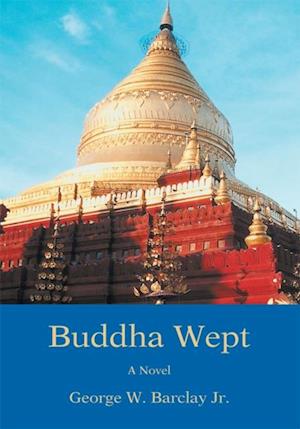 Bob Burrell, Geologist, and wife, Joy, take the Rudyard Kipling up the Irrawaddy to Bhama to inspect Batson Oil Field abandoned by British in 1941. Military Junta directed genocide, insurgent reprisals, and active border wars are endemic and ongoing as a way of life and death in the mismanaged repressed impoverish uneducated masses of Burma. The Kipling is sunk and Bob and Joy escape capture by hostiles, ride an elephant through 300 miles of Jungle to Tachileik in Golden Triangle, and escape to China where an oil well fire and border war with Vietnam await.MEANWHILE back in Houston, Maria and Sandra organize a search and rescue party which ends in Islambad for Sandra, but Maria travels to Peshawar, Islamabad, Delhi, Calcutta, Chongqing, Xian, Urumqi, Sache, and Osh looking for Bob. Maria meets Lee in Urumqi, and together they discover 'the next Saudi Arabia' in Tarim Basin on the western edge of the Taklimakan desert only fifty miles from Kyrgyzastan. WARNING: Violence, profanity, erotic sex and etc. Okay for Dummies. NOTE: Excellent demonstration and discussion of Comparative Religions in which the author considers himself an expert.