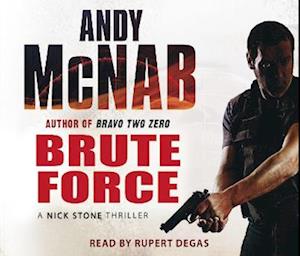 Days after his car erupts in a ball of flame, Nick Stone narrowly cheats death a second time when a gunman opens fire on him from the back of a motorcycle.Who knows his movements? Who wants him dead, and why?Stone's only chance of survival is to carry the fight to his attackers - but first he must uncover a trail of clues that leads from his own dark and complex past into the heart of a chilling conspiracy that threatens us all... Nick Stone's eleventh adventure is McNab at his explosive best.