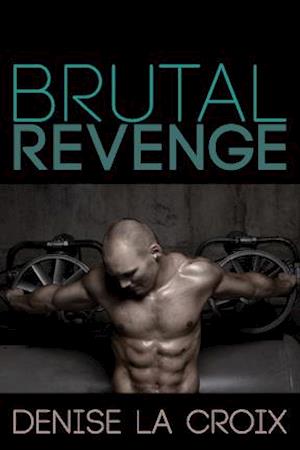 Adam Stone an undercover agent employed by MI6 is on a mission for the foreign department of Worldwide Aid. He is investigating arms dealings and counterfeit drugs and working in conjunction with Maxi-Med Pharmaceuticals one of the companies who sponsor Worldwide Aid. Adam is joined by his personal assistant, Lisa Carter, who has been his P.A for the past seven years and a group of colleagues. The group all fly out to the Sudan and then on to Malakal, heading for a Christian Mission, a haven for the poor and starving Sudanese on the borders of Sudan and Ethiopia. But they are captured near the border by Ethiopian rebels and subjected to sexual abuse and brutal torture. Beautiful Lisa and pretty Joanna Albright, one of the secretaries of the pharmaceutical company, are taken prisoner by the Commander of the Rebels and tortured by a crazed oriental doctor who was once rejected by an amoral, beautiful western woman and takes his hatred out on the young women and then later Lisa is passed onto the Commander’s cousin, whilst Joanna is put into a local brothel. Adam is held in one of the prisons in Ethiopia for several months. During this time he is interrogated and fed mind-bending drugs until he finally escapes and stows away in a boat on the Blue Nile to Khartoum to try and find Lisa and Joanna, but to no avail. Can Adam find the women in time to save them? Will the women last in their captivity?