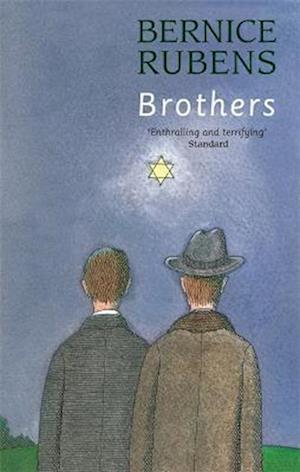 This immensely powerful novel follows four generations of the Bindel family as they fight for survivial in a hostile world. From imperial Russia in 1825 they head towards Western Europe, returning finally to modern Russia - where the persecution of the Jews continues.The Bindel family are knit by unbreakable bonds of love and loyalty, bonds which survive conscription into the Tsarist army in the 1830s, the Odessa pogrom of 1871, emigration to the Welsh valleys and to Germany, the Nazis, the concentration camps and the Gulags.

Forfattere
Bibliotekernes beskrivelse BROTHERS is a heart-breaking record of persecution and inhumanity; it is also a testament to human endurance, faith and love.