Brothers Under the Skin 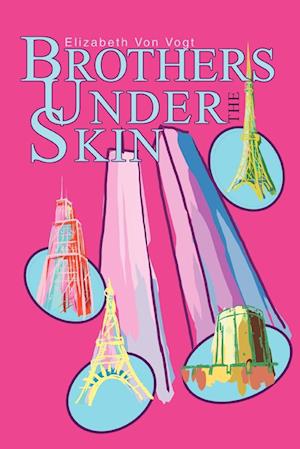 Luke Daemon and Gerard Dumaine are young men in the insurance business. They have also both married Shirley, Luke as a youth and Gerard coming soon to take his place. Gerard and Shirley go on to a life of global success--he in a multi-national company, she in comparative literature. They travel from one capital to the next. He is finally a CEO, working in the World Trade Center. She teaches at Columbia.

Luke marries Debbie and they work in a Chicago insurance office. He is alcoholic and almost dies. He recovers and they go to a small Kentucky city. There he begins a long road from failure to success.

Along their marital journeys Luke and Shirley are brought together off and on. A second boy is born to Shirley and Gerard. Who's the father? Luke also makes it to New York and modest success.

Then the Towers fall and worlds collapse. What then?