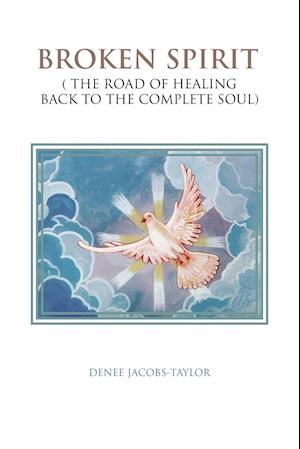 This book is about the story of Desiree Chase and based on a true story, which takes place in Harlem, New York. Desiree is the eldest of three children, born to her parents during the mid-1950s. The book makes reference to the various trials and tribulations that Desiree had to encounter during her lifetime. From her mother and father's divorce, loosing both of them, her father while she was in her 20's then her mother later in life. To raising her children in a Christian home while dealing with alcoholism and abuse, which was the relationship between her and her husband and surviving that conflict with great spiritual courage and determination. Even though Desiree understood that no human being was perfect, including herself, she still considered herself a woman that was, just as all of us, created in the image of the true and living God. With that in mind, she decided to pick herself up after her divorce, continued to care for her children and then her granddaughter and worked two jobs both full time to do so. She also decided to return to college to receive what she needed to soar high in the employment world and in her own world. She also experienced more disappointment both on the job and in her personal life when she realized that discrimination still existed during these days and times while being considered for promotion in an employment that she loved and enjoyed in the social services world, which is to be aimed at the improvement of the human condition of others, as well as their employees. This has occurred to Desiree twice which was a definite discouragement and extremely depressing to the point that she felt that she needed to enter professional therapy for help and to maintain her own sanity. It is amazing what happens when she stands up for her own rights, her dignity and her beliefs and not fall for just anything. Desiree had to come to learn that even though she was at a very low point in her life at various times, someone was standing behind her holding her up and had her back the entire time, when thought there was no one there.