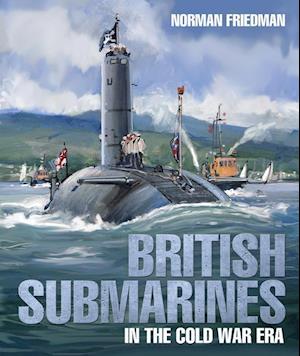 British Submarines in the Cold War Era shows how a combination of evolving strategic and tactical requirements and new technology produced successive types of submarines. It is based largely on unpublished and previously classified official documentation, and to the extent allowed by security restrictions, also tells the operational story - HMS Conqueror is still the only nuclear submarine to have sunk a warship in combat, but there are many less well-known aspects of British submarine operations in the postwar era. Although some of the Cold War activities of British submarines have come to light in recent years, this book will be the first comprehensive technical history of the submarines themselves, their design rationale, and the service which operated them.