British Protectionism and the International Economy 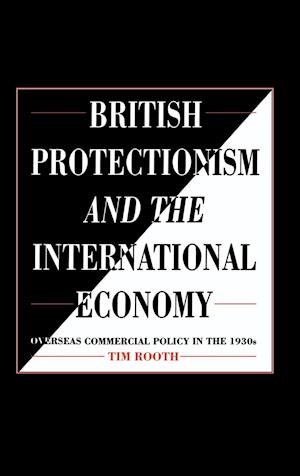 When, in the winter of 1931-2, Britain abandoned first the gold standard and then free trade, two potent symbols of her nineteenth-century international economic predominance had gone within the space of little more than six months. Tim Rooth's comprehensive 1993 study in the political economy of protectionism examines the forces behind the abandonment of free trade and the way that Britain then used protection to bargain for trade advantages in the markets of her chief suppliers of food and raw materials. Dr Rooth also examines Britain's economic relations with Germany and the USA in the deteriorating international political situation of the late 1930s. The retreat from multilateral trade policies, the growth of protection and the concomitant development of regional economic groupings have obvious parallels with current developments in the world economy.