British Politics and the American Revolution 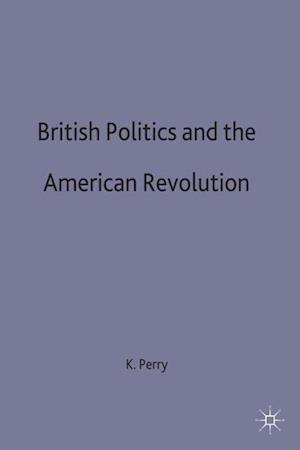 This new book looks at British Politics in the 1760's and 1770's during the American Revolution. Perry looks particularly at colonialism and the colonial administration, and at the general conduct of the war with America. He also surveys the development of radicalism in Britain subsequent to the war and looks at constitutional developments during this period in Britain and America.