indgår i serie Handbook of the History of Logic 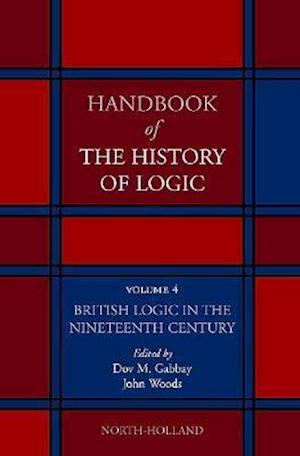 The present volume of the Handbook of the History of Logic is designed to establish 19th century Britain as a substantial force in logic, developing new ideas, some of which would be overtaken by, and other that would anticipate, the century's later capitulation to the mathematization of logic. British Logic in the Nineteenth Century is indispensable reading and a definitive research resource for anyone with an interest in the history of logic. - Detailed and comprehensive chapters covering the entire range of modal logic