indgår i serie Britain and Europe 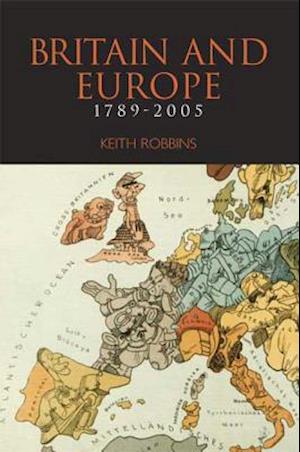 At critical moments, Britain has played a crucial part in the political evolution of modern Europe, yet its stance has often been ambivalent: sometimes glad to be part of 'European civilization' but at other times rejoicing in the blessings of insularity. This book breaks new ground in tracing the evolving and contested understandings both of Britain and of Europe on the part of politicians, diplomats, historians, and travelers in the centuries since the French Revolution. It is at once a discussion of the foreign policy of the United Kingdom--an independent sovereign state in its relations with 'the continent' during its imperial hey-day and after--and a study of the historical perceptions, experiences and assumptions that preceded, and now accompany and complicate its participation in the European Union. The debate over Britain and Europe has long lacked depth and this book supplies it